Computers can be immensely frustrating when they don’t do the one thing you want them to do. Or worse, it takes you seventeen and a half steps to get something working. But both Windows and Mac have a whole set of computer tricks and techniques built into them, plus additional apps that can make your time spent behind a screen much less infuriating. Here are 10 ways to be more productive on your computer. 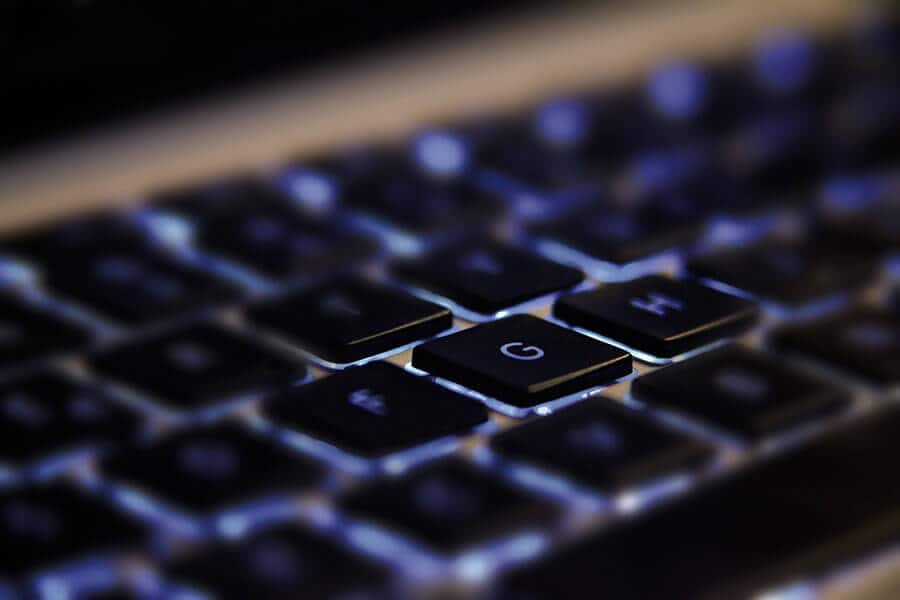 Keyboard shortcuts are the friend you didn’t realize you needed. These can drastically improve the speed of accomplishing tasks with just a few quick presses of a couple of buttons. Here are a few great ones that work on both Mac and PC.

1. Renaming
Need to rename files? Instead of trying to triple-click (or in many cases, more like septuple-click) to edit a file name, just click it once and press ‘enter’. You’ll instantly be able to write in a new name for it.

2. Google Drive
If your organization uses Google Drive (or even if you do) it can be annoying clicking around on everything. Not least of which it’s frustrating to preview documents and files by having to wait for them to load every time. Thankfully, Google Drive has a whole series of keyboard shortcuts (you can even search out which ones you’re looking for). Some of the most useful shortcuts we’ve found include pressing ‘P’ to preview files and documents without having to open them, and pressing ‘N’ to quickly rename files.

3. Showing/Hiding Your Desktop
Wanting to get access to your desktop? ‘Windows key’ + ‘D’ on PC or ‘Cmd’ + ‘option’ + ‘M’ on a Mac will minimize all open programs (press the combo again on PC to reopen those windows). If you just want to see your desktop you can press ‘Cmd’ + ‘F3’ on Mac or click at the very bottom right of the Windows toolbar.

Helpful Apps (That Work on Mac and PC) 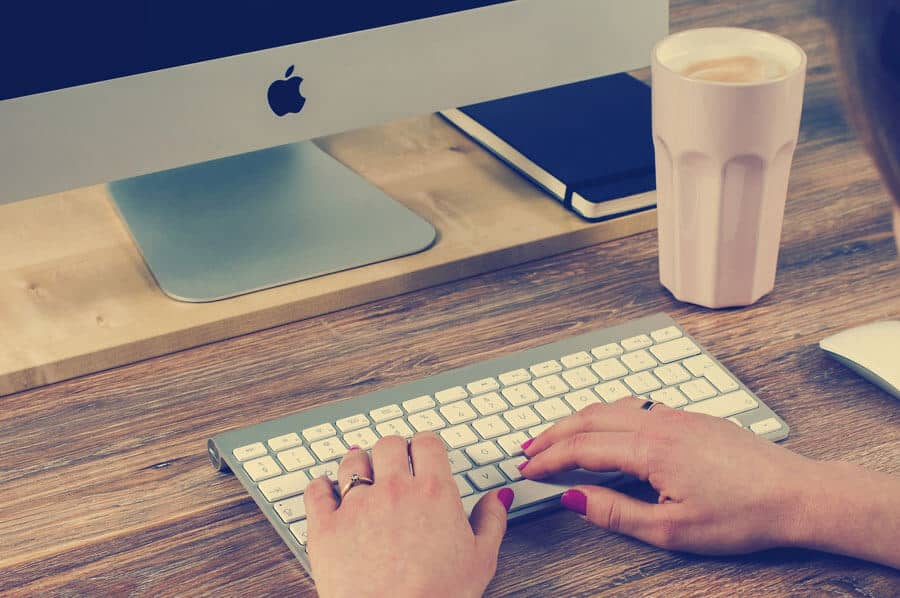 5. F.lux
Chances are you’re looking at your computer screen if you’re working in an office setting or as a web developer and that means your eyes are pretty tired by the end of the day. While F.lux won’t eliminate this entirely it will make a difference, especially later into the afternoon and evening. What the app does is adjust your screen so your display will be more orangeish in tint closer to sunset and in the evening. That way your eyes aren’t hurt by the blue light all screens give off (and have been linked to poor sleep).

6. MalwareBytes
If you’re handling a lot of sensitive client data, or even just want to make sure your computer doesn’t get viruses, you’ll need a good way to protect from Malware, and MalwareBytes is a great free option for that. We’d recommend running the built-in scanner at least once a week at the minimum. It’s never a bad idea to stay safe when it comes to yours and other people’s files.

7. Google Calendar
It’s not one of the most supercharged calendar apps out there, but it does do a lot without any kind of paywall for more features. Google Calendar syncs with most email systems (and a lot of other apps as well) which makes it handy for sending out meetings, getting reminders about events, and managing your day.

8. VLC Media Player
There’s nothing more annoying than having to deal with files that can’t be opened, well, maybe dealing with mosquitos buzzing around your room at night, but still. Thankfully, the VLC media player can open just about any media format and has a simple, easy-to-use interface to navigate through your videos, images, and music.Unique 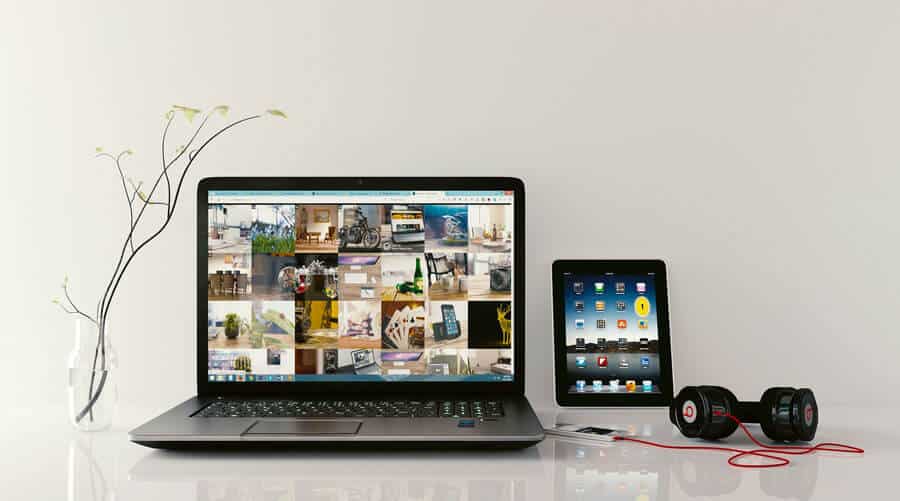 9. Reorganize Your Desktop Quickly (Mac)
With the newest update to Mac (i.e. the Mojave update), you’re able to organize your desktop into what are called “stacks” (essentially organizing files into categories). For those with a cluttered desktop this is a godsend since you can avoid trying to play Where’s Waldo with your files and just find them in a single stack.

10. Snap Program Windows to Your Display (PC)
One of the best features of using Windows is the snap functionality. It’s built-in to the software as soon as you login to your computer so you can make use of it immediately. Basically, it enables you to ‘snap’ windows of two programs open to either side of your desktop so that both windows evenly share the entire screen. This can be especially handy while you’re working and want to have two things open at one time. What you might not realize in Windows 10, is you’re also able to snap to the four corners of your screen so programs take up ¼ of the space and you can have four on-screen at once as well.

Andrew likes to write. And that's a good thing because he's good at it. He likes Canada, the UK, and of course, pop tarts.
PrevPreviousGet To Know Us – Joe Bouchard
NextLessons Learned – A COVID Marketing StoryNext