What Are We Even Doing? Questions To Answer Before You Start A Marketing Campaign 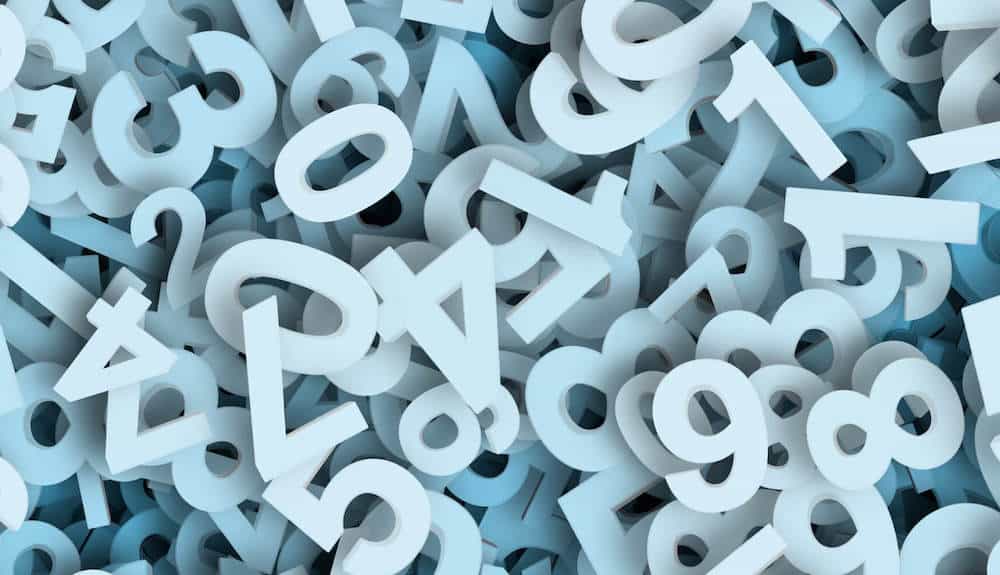 While you might think that starting at the beginning of a marketing campaign would be best, it’s actually better to start at the end. Knowing what results you want to measure makes it easier to report on later, and gives you a clear sense of which metrics to monitor while the campaign is running. Avoid doing this and you’ll end up directionless and unclear about what you want to measure and have to sort through all the end results. It’s best to answer as many key questions about the campaign as possible before you ever hit that “publish” button. Questions like . . .

What Do We Want the Goal of the Campaign to Be?

Starting a project without knowing what you want the end result to be is like building a house without knowing what you want it to look like. Soon enough, you’ve got a parking garage with doors that go nowhere, outlets on the ceiling, and toilets hanging off the side of the walls. Set out the goals you want to achieve, but also make them attainable. For example, More brand awareness is a good goal, but you need to know what metrics you’re going to look at for the campaign to be considered a success (more on that later).

What Type of Campaign Should We Run?

This is a bit broad so let’s get more specific. There are many platforms, and even sub-campaigns you can run through a single channel, so one of the first things to decide is how you want people to view and engage with your campaign. Doing so means you won’t miss out on metrics you could’ve had on another platform. With that said, you need to keep in mind the context of the metrics and primary goal for the channels. A marketing campaign on LinkedIn to get more post engagement won’t give you the best results if your company is business-to-consumer since LinkedIn focused on business-to-business connections. As another example, Facebook has a lot of sub-campaign options depending on the goals you want to achieve like link clicks or post engagements, so choose the one that best suits your goals.

What Metrics Are the Most Important to Our Campaign?

Finally we get to metrics, the avocado on toast to every marketing campaign (bread and butter is so early 2000s). But you still need to hold off on pressing “post”. Knowing what metrics you actually care about before a campaign starts means you’ll save time trying to figure out which ones actually mattered at the end of the campaign. Here are two of the most common marketing campaigns, and the best metrics for them:

There are tons of metrics when it comes to marketing, and while the metrics we’ve provided can give you a good start, there are plenty more that can also be helpful depending on your goals. If you need some help with a marketing campaign, we can help get you set up and ready to go. Plus, we can even track results for you so you can get a succinct picture of where your money went and the results you received.

Andrew likes to write. And that's a good thing because he's good at it. He likes Canada, the UK, and of course, pop tarts.
PrevPreviousWhat To Do With Content Duds
NextGet To Know Us – Alicia CloutierNext